A composition tip to make you look like a pro… 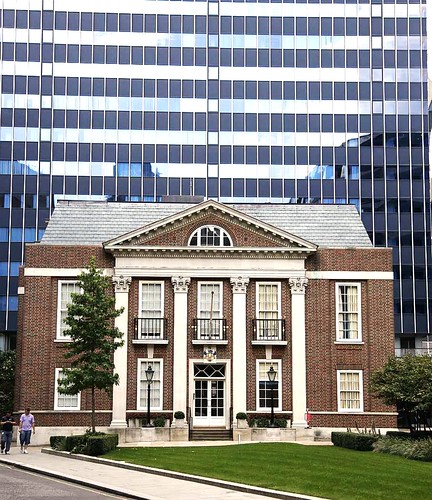 “Old and new” – one of the many ways to make a contrast.

A punchy composition gets attention every time.

The way you make your audience sit up and look at your work is to catch their eye. It is not always easy. However, a strong composition helps. One way you can really make them look is to use sharp contrasts.

What is a contrast?

In photographic composition a contrast is when we see a striking difference between one thing and another. We want to identify something that may have the same origin as things around it. Yet, despite that, it’s strikingly different, or strikingly out of place. We picture it because it is extraordinary that it should be there and at odds with its surroundings or others of the same origin.

Often when we compose a photograph we are looking to maintain a consistent approach to the scene. We want it to look as if all the elements in the frame belong there and fit in. Beauty or aesthetic success depends on the composition being well adjusted and contains the things we expect to be there. In a photograph with a contrast we are trying to do the opposite. We are pulling out the strong differences, opposites; the extraordinary among the ordinary.

How to find contrasts

Contrasts are difficult to spot simply because they hide within the range of our everyday lives. The familiarity we have with them makes them almost mundane. Yet when they are pointed out the power of the contrast comes out. Here are a few things to look for…

Where are all these contrast?

Its true to say that the most striking contrasts are often missed. They are so much a part of our modern life that it’s often only photographers and comedians who see them. Comedians explain them simply – the absurdity makes them funny. Photographers depict them simply and make them stand out.

Because many of the best contrasts hide in plain site there is one really good way to bring them out. Separate them from the surroundings. Isolate the contrast so it can be openly seen. For example, a tiny tree in a forest is normal and not striking. But, a bare windswept and rocky hillside with one huge tree and one tiny one amongst the desolation brings out the contrast.