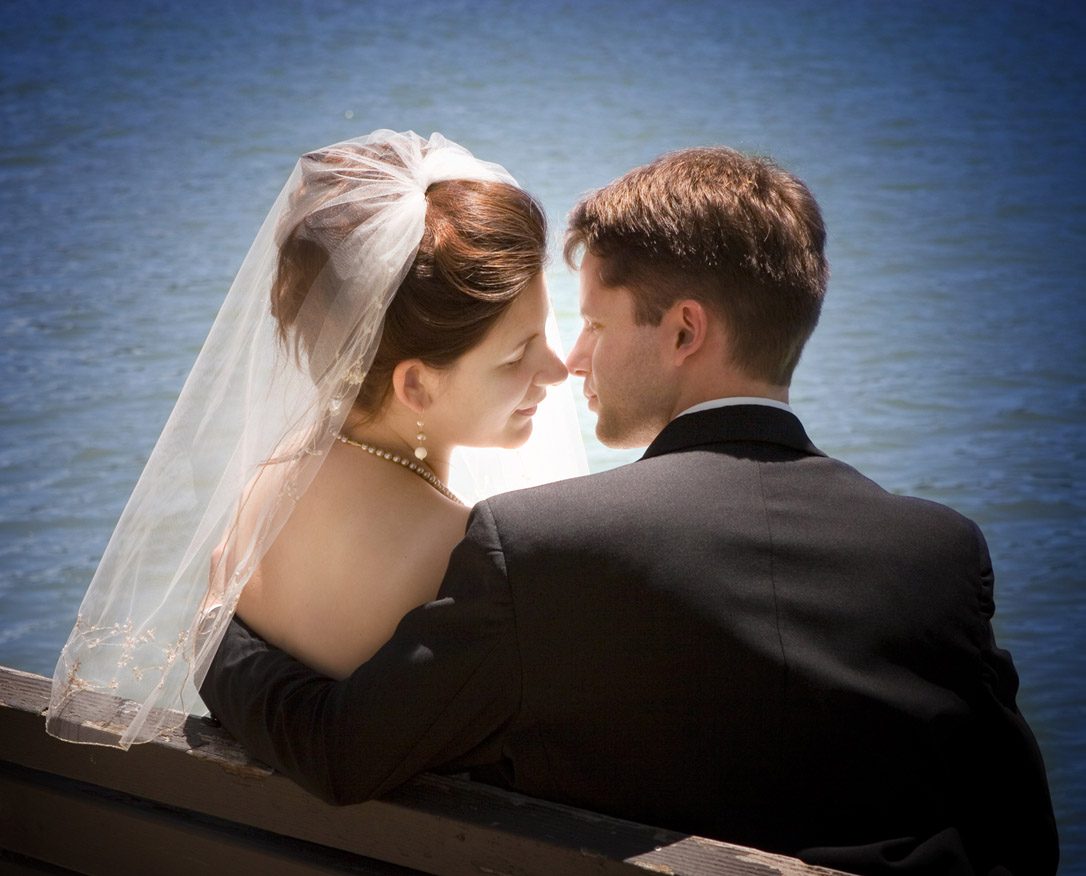 A vignette is a progressive darkening of the image toward the edges of the photograph. It was found frequently in early black and white pictures. Vignetting is caused by the lens failing to focus light strongly enough across the whole image. This causes increasing underexposure toward the edges of the photo. Underexposure affects brightness, and in colour photos the saturation too.

Vignetting had a significant impact on photography. Modern lenses and cameras are built to avoid them. They are designed so light through the lens is evenly projected onto the whole sensor. The tendency to create a vignette requires the lens to be designed so the vignette is projected outside the sensor area. This means the image space is not affected. Any vignette is created beyond the sensor rim.

Attempts to design out vignetting have not been 100% successful. Most pictures do not exhibit appreciable vignettes. Precise measurement of saturation and brightness show the effect is still there. The eye does not see it at very low levels.

Vignetting is still important in photography. It is not only possible to create vignetting, it’s also desirable. There are compositional and artistic situations where it’s pleasing to use them.

is derived from the French where it has its roots in the word for vine. The use of the term in photography is probably descended from printing where vines and other Gothic symbols are often used as decorative borders.

The history of vignettes in photography has meant they have taken on a wider meaning. The use of the legacy ‘look’ of a photograph is a modern post-processing goal. If your picture looks like the photo of another era it invests a certain feel or atmosphere. Vignetting can lead to an air of authenticity in staged shots too.

In recent times the use of vignetting helps composition. Vignetting can be found right around the border of the shot, or, may be understated so only the corners of the shot show slight darkening. The vignette edging creates an edge to the viewers vision of the picture holding the eye on the subject.

While used in compositional situations, vignetting may also be applied artistically to enhance visual impact. For example implied vignettes can be used as soft hints of darkening or lightening. Partial vignettes at the edges of a shot, particularly corners can also be effective. The degree of softness, saturation, brightness and even colour of the vignetting can all be used to contrast or complement the picture in artistic ways.

Vignetting can be created in five ways…