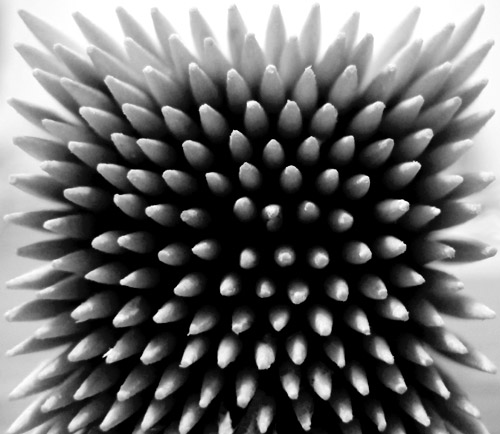 Sometimes a symmetry in your shots is interesting and compelling

Forget the rule of thirds when the time is right

Photographers are artists. So the only real rule we have is that there are no rules. Symmetry is one of those compositional elements that has its own dynamic impact. We often off-set a picture to one side or another in our composition because that lends a dynamic and unbalanced feel that keeps the viewer looking into the shot. Be prepared to put aside the rule of thirds when the time is right.

Symmetrical subjects and patterns capture the imagination enough to be placed centrally. Here are some thoughts on symmetrical pictures…
True symmetry? Photographs are not normally true mirror symmetry. However, the differences and tiny variations in the picture that defy the symmetry is where the interest lies. If your shot looks like it is symmetrical, did you show enough about the bits that were not? Those are the parts that capture the viewers eye. 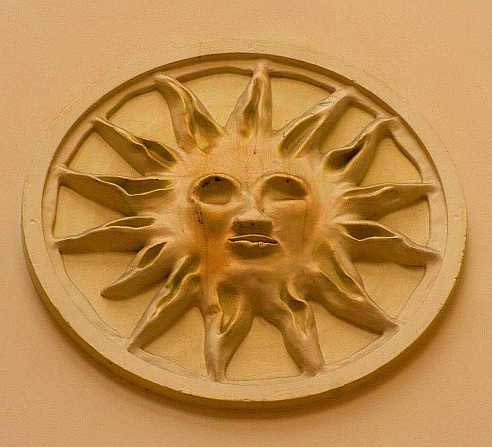 The sun has been crying. The tears where dirty water has trickled down relieve the symmetry and provide interest.

Central theme? Often the symmetrical shots that work the best have a central theme. A split picture provides a theme. A road or railway splitting the shot in two gives the symmetry and the subject, particularly where there is a vanishing point. 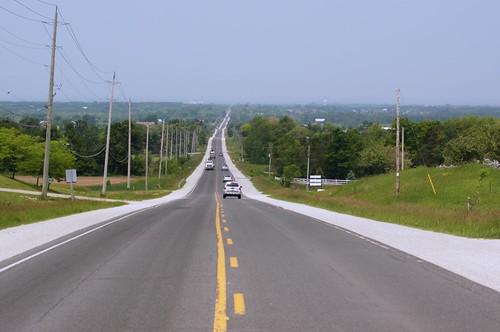 A vanishing point provides both a subject of interest and symmetry.
(By Light Collector - on flickr)

Pattern or similarity? Symmetry is strictly speaking about mirroring one part of the image to another. However, that rarely happens in real-world photography. A pattern shot gives more of a repetitive feel on one side and the other – mimicking symmetry. However, if you look carefully you will see in the pattern shot that there are clear differences. And, it is the looking carefully that does it for the viewer. If you can get the viewer to peer into your shot, then the pattern has captured their eye. It matters little that the symmetry or pattern is not true on one side or the other. In fact it is more real and attractive that it is actually unbalanced. My picture at the top of the page is an example.